Visible from many spots around Istanbul, the Sultanahmet Mosque dominates the skyline. Commonly, it is known as the Blue Mosque, because of the blue ceramic tiles of different tulip designs, from Iznik city (Nicaea), that line it’s interior.

Sultan Ahmed I, had it built between 1609 and 1616 over the site of the ancient hippodrome and the palace of the Byzantine emperors.  Facing the Hagia Sophia, the Sultanahmet Mosque was desigened by royal architect Sedefhar Mehmet Ağa.


The  tablets on the walls are inscribed by the  17th century calligrapher Ametli Kasım Gubarımare with the names of the caliphs and verses from the Quran. One will also find beautiful examples of Arabic calligraphy by Seyyid Kasim Gubari.

The upper levels of the Mosque’s interior are dominated by blue floral drawings and stained glass windows. The coloured glass for the windows was a gift from the Signoria of Venice to the sultan.   Unfortunately time and poor taste have replaced many of the windows with modern versions with little or no artistic merit.

The mosque has six minarets each with three balconies (Called Şerefes).  This was unusual, and a cause of public unrest, as most mosques only have four minarets. Six was a number reserved only for Mecca.  As a good solution, more more minarets where added to Mecca – and the conflict was settled!

The design of the Sultanahmet Mosque is the culmination of over two centuries of both Ottoman and Byzantine temple development.  It incorporates Byzantine elements, from the neighboring Hagia Sophia, with traditional Islamic architecture.  This wonderful structure is considered the last great mosque of the classical period of the Ottoman Empire.

The Blue Mosque is an active religious site, so it’s closed to non worshipers for a half hour or so during daily prayers.   Before stepping in to Mosque, be sure to take off your shoes, women should bring a large scarf to cover the head and shoulders (but if you forget  you can rent one at the door).  In a kind of kitchy but fun actvity,  you can book  a photo shoot with traditional Ottoman Costumes in the Blue Mosque via the Ottoman dream studio.

The Sultanahmet Mosque is on the must see list of any good site-seeing tour of Istanbul.  It is a true marvel and a testament to builders of another age.  The complexities of its vaults and tiling is a site to behold.

A small side stop next to the Arasta Bazaar is the Great Palace Mosaic Museum Museum.  There, restored and displayed, are a myriad of Byzantine mosaics that used to decorate the pavement of a peristyle courtyard circa (r. 527-565).  Quite interesting in terms of style and complexity.

Here is a link to a 3d rendering of the www.byzantium1200.com/mosaic.html. (above Photo © Refik Anadol)  to be confirmed

Ok- for whatever reason when traveling we always wind up at a mall.  We could look at it in a low-brow way and say its due to our innate consumerism – or high-brow and look at it as the apex of a cultures economic stature.

Whichever view you take, the Kanyon Mall is worth a visit purely for it’s architecture -courtesy of Jerde Partnership and Tabanlioglu Architects.  It is an open air experience with multitudes of shapes and voids that create dynamic visual experience. It is definitely sci-fi movie set worthy.

Embedded in a large modern office and residential complex, Kanyon is  a destination for local luxury shopping.   While there, you can grab one a the an excellent bite at their incarnation of the House Cafe. (above Photo © Mathias Matzat)  to be confirmed 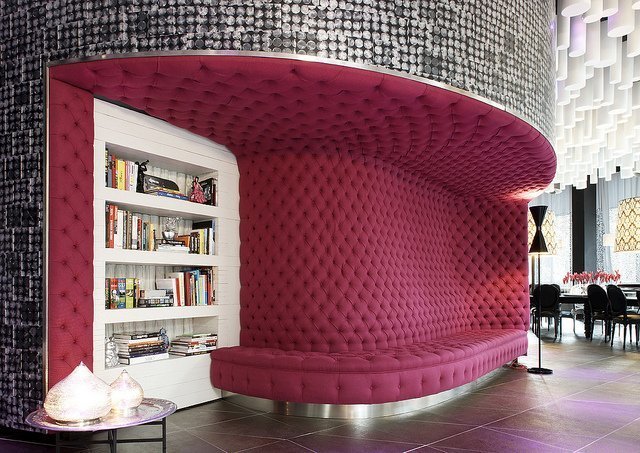 When we first booked our hotels for our Barcelona trip, we decided to stay in a different area of town due to the proximity of the tourist circus , a previous bad experience at a Barcelo hotel in Turkey and the bad reputation of the Raval district.  However, we decided to stay there  for a couple of nights after our Garrotxa excursion (lovely!).

To our surprise Raval was the most enjoyable and energetic area for us in Barcelona,  it felt more happening, and having libraries, schools and the CCCB (Barcelona Center for Contemporary Culture) a couple of blocks from the hotel certainly helped. Located about three blocks away from the main Ramblas ultra touristic area, the Hotel itself is comfortable and the rooms compact and practical.  While the service was average, the overall package proved a good value in terms of location, design and ease.

A friend looking for a nice, yet not over the top expensive hotel, stayed for a week in April 2015 and found it about the same as we did.  A ‘Blog-Worthy’ home base in a wonderful part of the world! 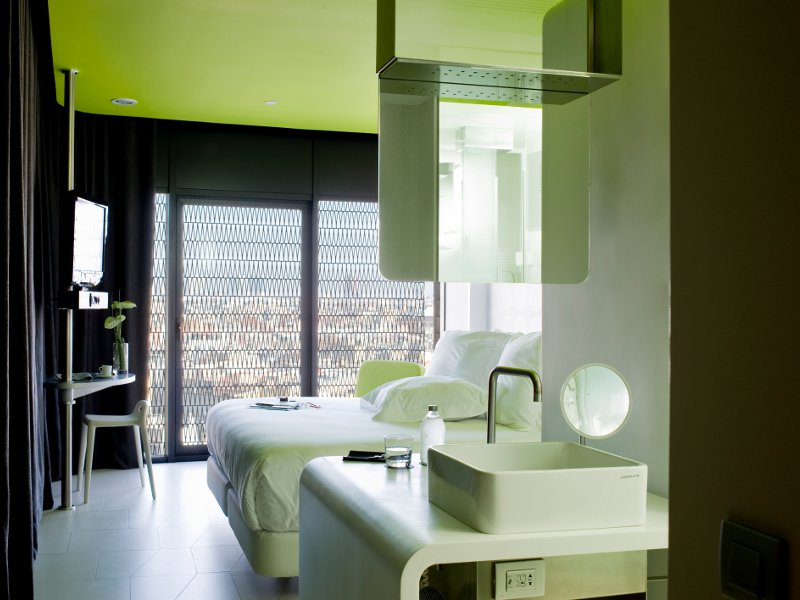 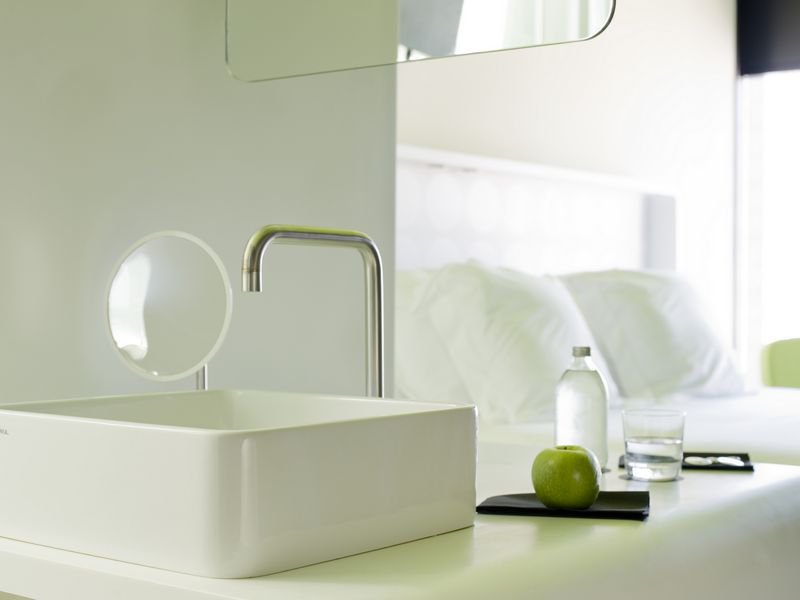 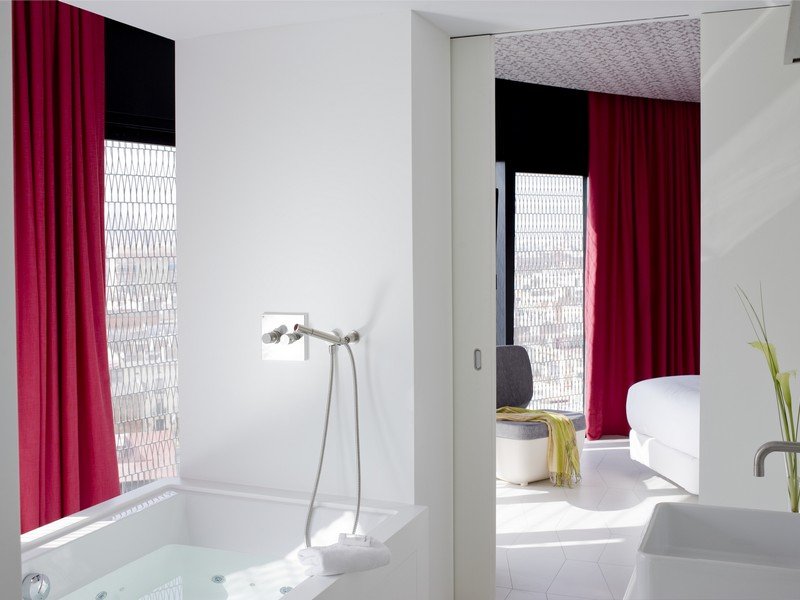 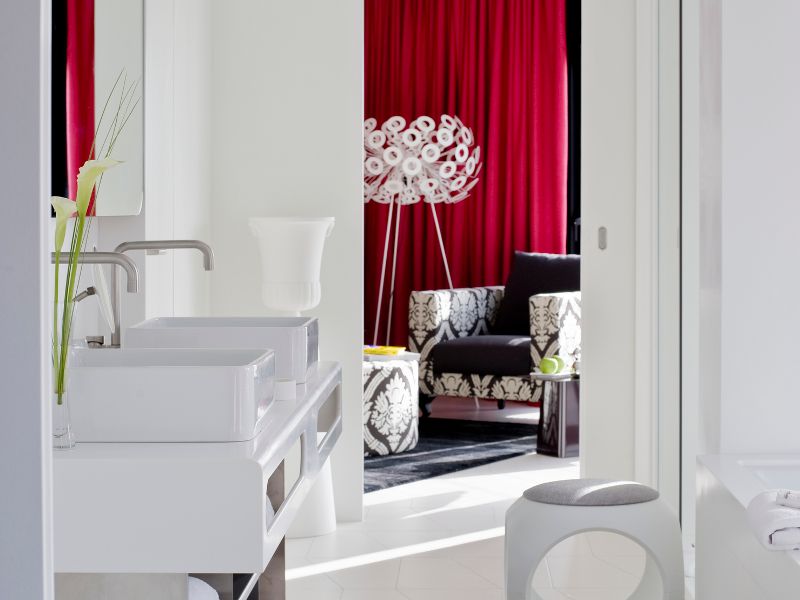 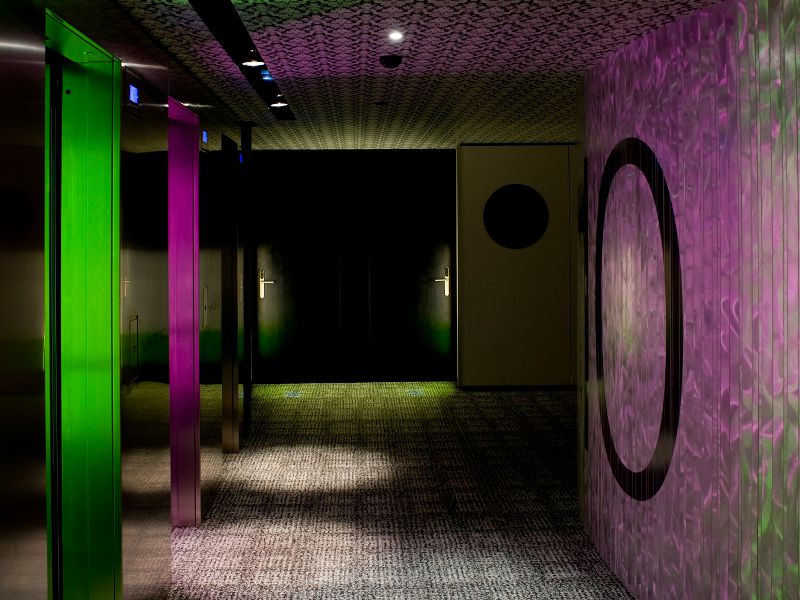 A gallery, a workshop, a studio – where the juxtaposition of traditional Mexican folk objects combines with antiques and mid century exquisite objects.  A multi faceted life envisioned by French antiques dealer and decorator Emmanuel Picault.

The gallery was established in 2000 and flourished.  Emmanuel’s style in conjunction with Mexican aesthetic proved a good match, and in 2010 the architectural design studio emerged; working  on commercial and residential projects.

Chic By Accident is a fantastic destination.  Every artifact, big and small, new and old, are so carefully selected.  Truly, we wanted half the inventory, but its a bit difficult not living in DF! (although they do ship worldwide). We ended up getting a mescal flask (delicous!), a large silver nautilus shaped champagne bucket and a very dark and bizarre Huichol  skull (still among our treasures).

On our visit we met Emmanuel Picault, quite a charming man, who made us feel at home; inviting us to join him, and his friends who were visiting, to share in some Mescal.

Thank you Emmanuel for your wonderful space and hospitality! 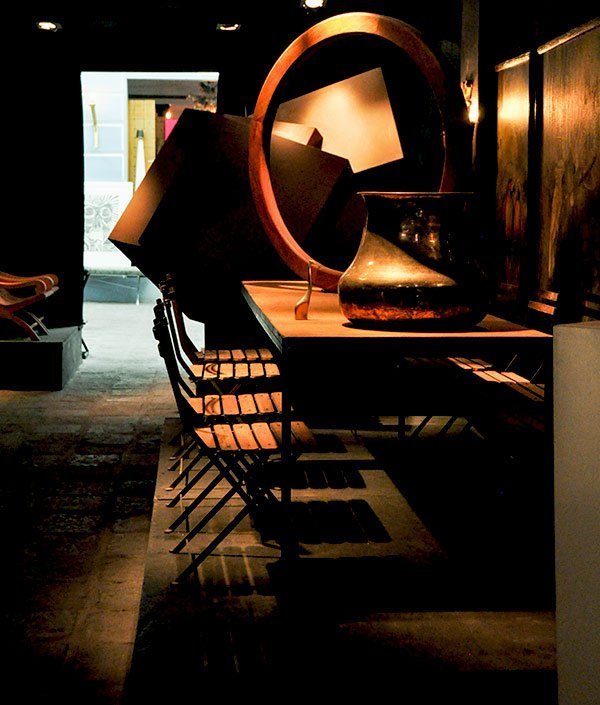 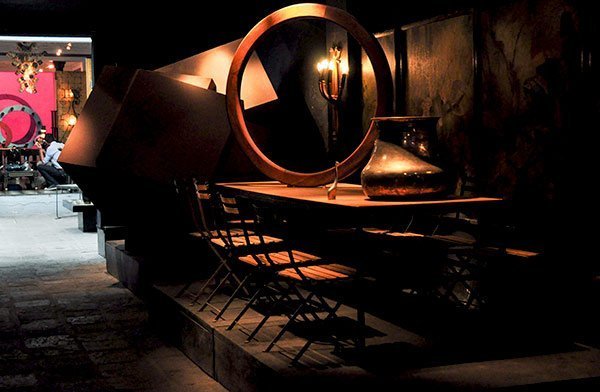 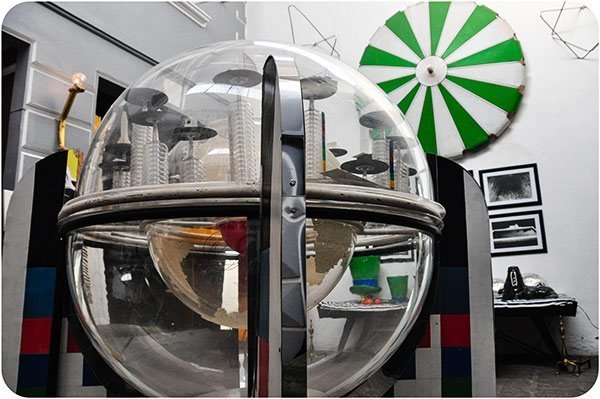 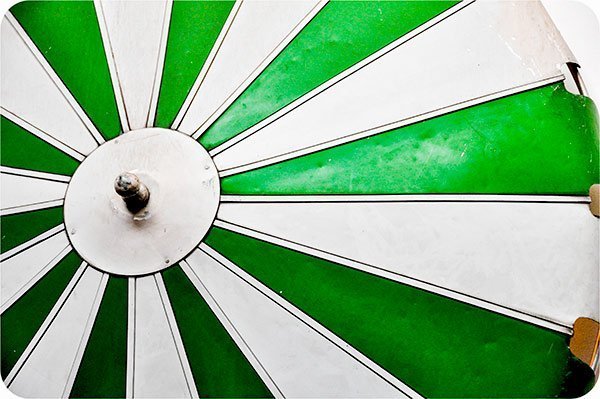 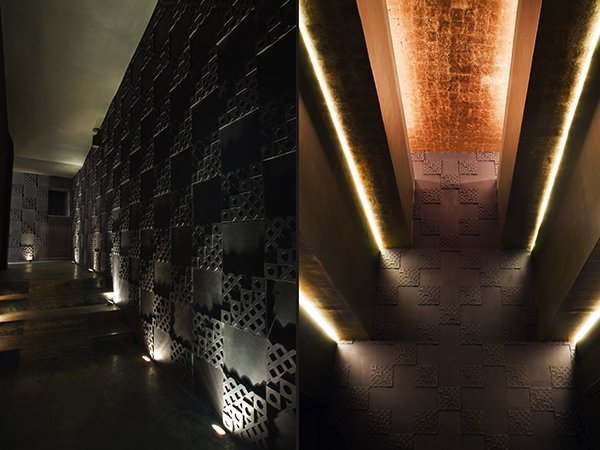