The town of Sighisoara is made up of two parts. The lower town lies in the valley of the Tarnava Mare river, and on top of the hill known as the “Citadel” is the medieval stronghold.  This walled village was built by the Saxon colonists living in Transylvania, who had to watch over the frontiers of the Hungarian kingdom, in the 12th and 13th centuries A.C.,

The fortress gathered inside its walls, Saxon, Romanian and Hungarian craftsmen. For this reason, the citadel was named in all three languages: SCHAESSBURG, SIGHISOARA, and SEGESVAR.  More than that, the craftsmen were organized in guilds, each of them administrating a defense tower. The defense walls are 960 meters long, and of the original 17 towers, there are only nine left, though the clock tower still stands tall.

dates from the 14th century, being the second entrance gate in the citadel. In 1676 the tower was destroyed by a fire,  due to the storage of barrels with gun powder and different weapons inside it! Three years later it was rebuilt, and the North – West corridor was turned into a gun powder storehouse.

Sighisoara is considered to be the most beautiful and well preserved inhabited citadel in Europe, with an authentic medieval architecture.  It is also the birth place of the Romanian prince Vlad the Impaler (Vlad Ţepeş) , supposedly in a house where a Dracula themed restaurant sits today.

Go during winter when there is no tourism,  you can experience the fog while navigating through the streets of this magical place,  the downside of the slow season is the fact that most restaurants, stores, bars… do not open.  So the options in those areas are quite limited.

Built-in 1360 and standing at 60 meters tall atop the citadel hill.  Inside is a museum that contains a great view. The clock was equipped with two groups of wooden statuettes disposed of in three registers. Two of the statuettes represent Justice and Fairness, symbolizing the judicial autonomy of the town. Another statuette represents a brazier announcing the exact time. A “desperate man” is also represented by one statuette, telling the strangers that the death penalty is applied in the citadel!
Also present are 0.80 meters tall statuettes, made of linden trees, representing the pagan gods personifying the days of the week: Diana, Mars, Mercury, Jupiter, Venus, Saturn, and Sun. 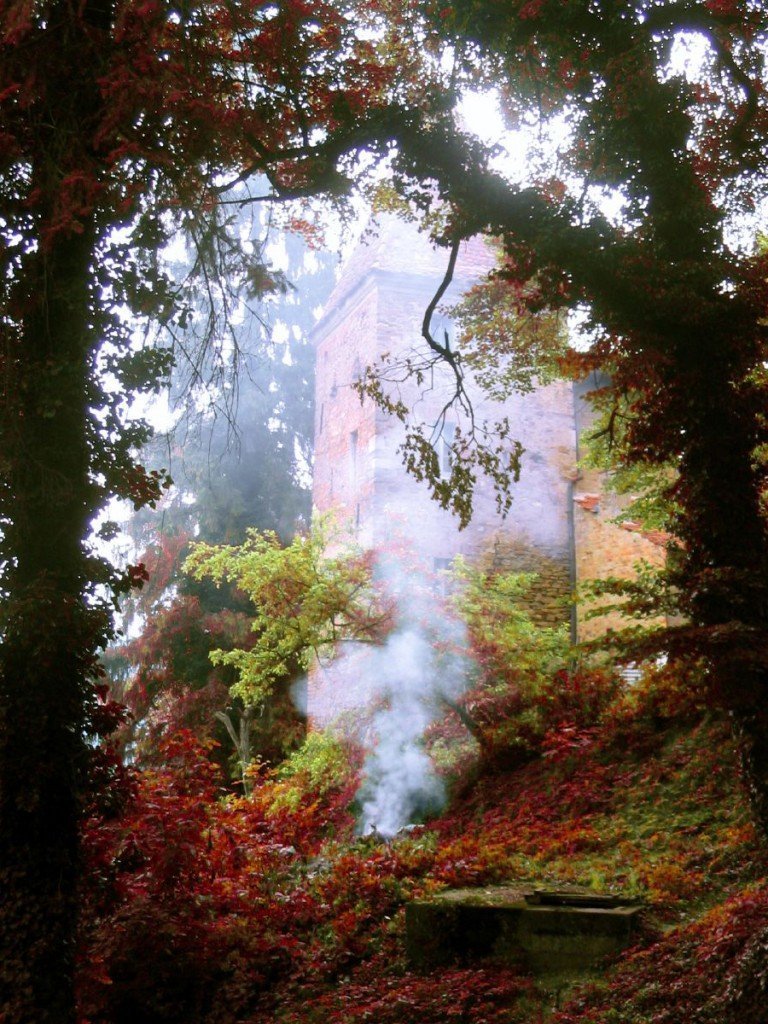 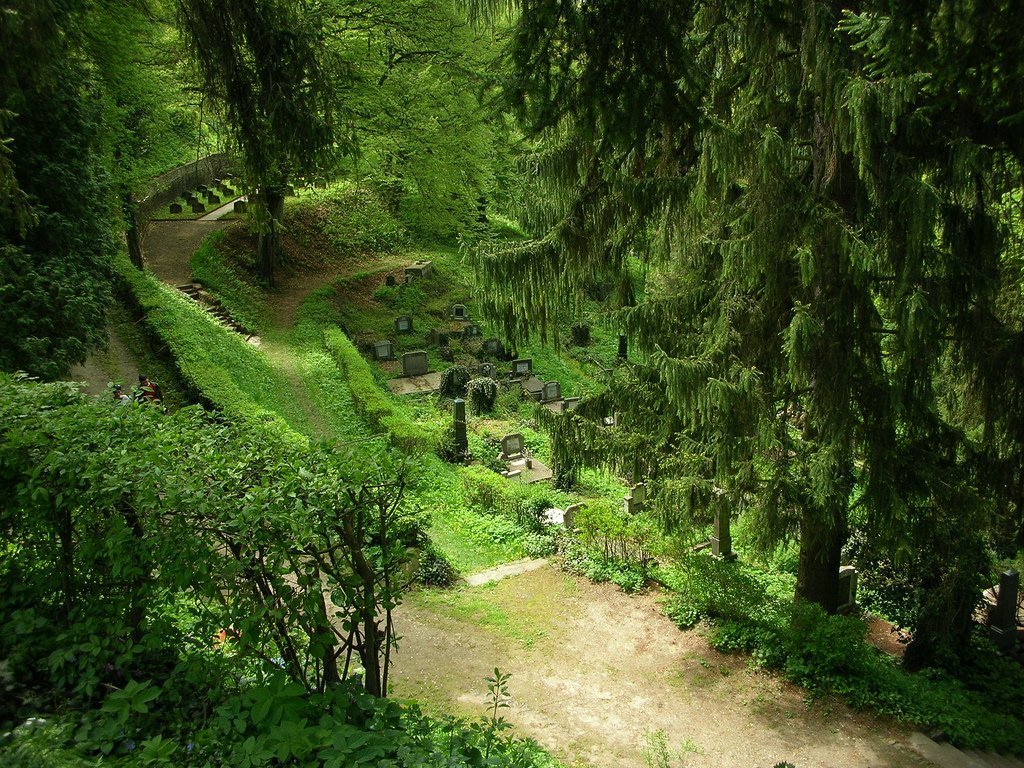 (above , photo by About Alexvlad)  Saxon cemetery 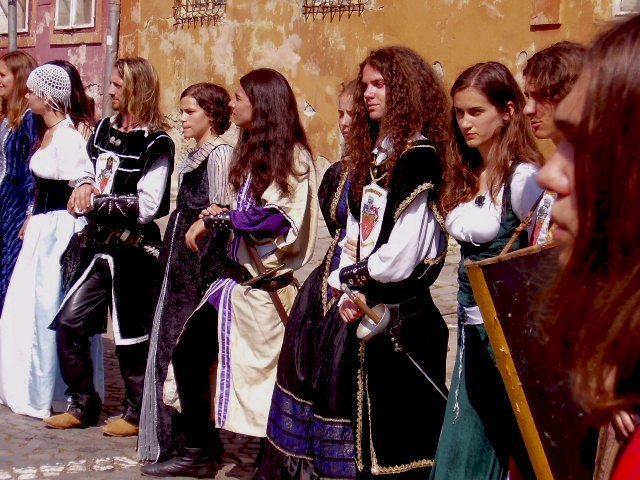 (above )  Medieval Art and Theatre Festival

If you rather go when the place is happening the citadel holds a “Medieval Art Festival” in July see people wearing medieval costumes, full of the dust of the past ages, acting as if they have just left their homes, 500 years ago. During the three days of the festival, they put on medieval plays.

In July, there is Proetnica; a festival promoting cultural diversity, intercultural dialogue, as well as the social interaction and harmonic cohabitation of people from different ethnic backgrounds.   Proetnica includes concerts, dance, parades and more.

We welcome your thoughts Cancel reply

This site uses Akismet to reduce spam. Learn how your comment data is processed.