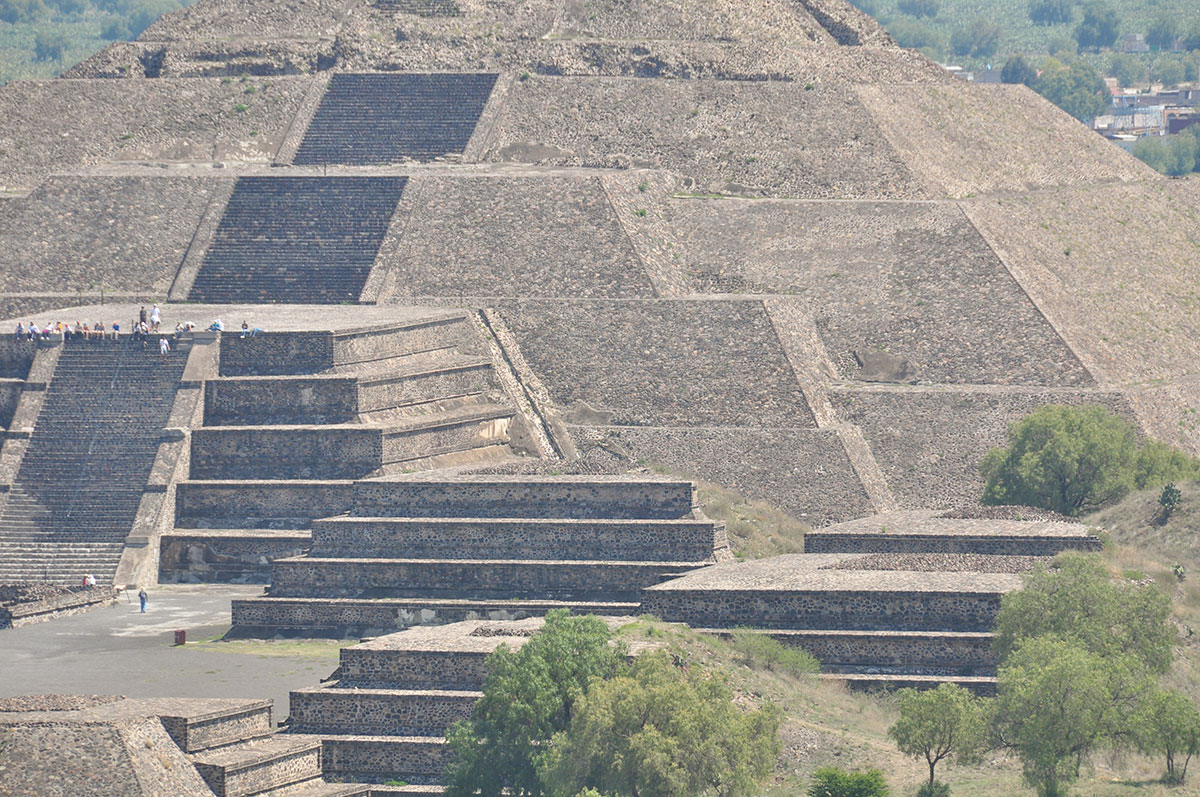 About 50 short kilometers north of Mexico City lies the Pre-Hispanic City of  Teotihuacan or ‘the place where the gods were created’.   According to hieroglyphic texts from the Maya, the region is believed to have been called  “Puh”, or “Place of Reeds” Built about 200 BC, Teotihuacan is believed to be the creation of ether the Toltec or the Totonac cultures.  Through the… Read More 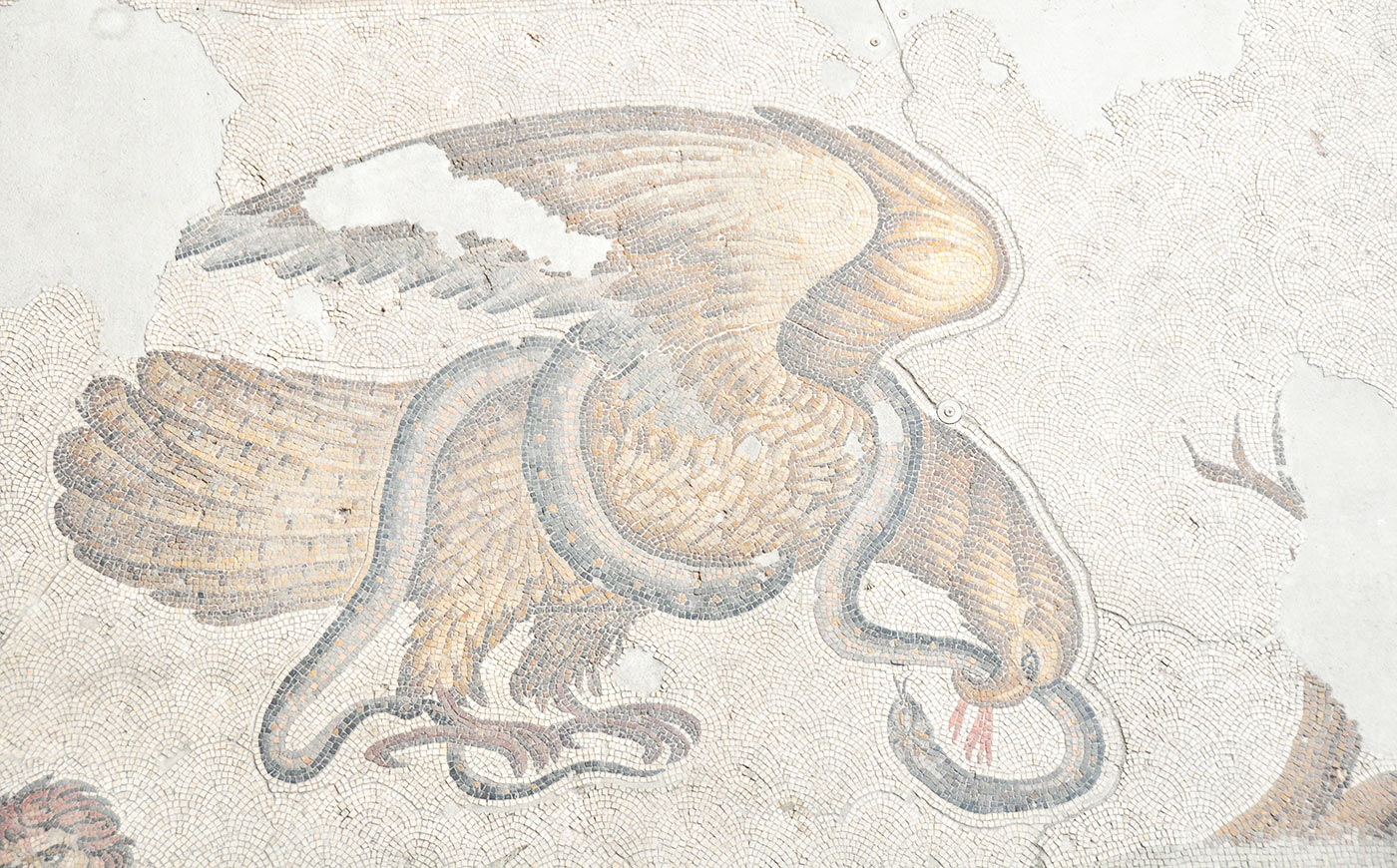 A joy to explore, the Great Palace Mosaic Museum Istanbul has restored and displays Byzantine mosaics that decorated a peristyle courtyard circa (r. 527-565). Quite stunning in terms of style and complexity. 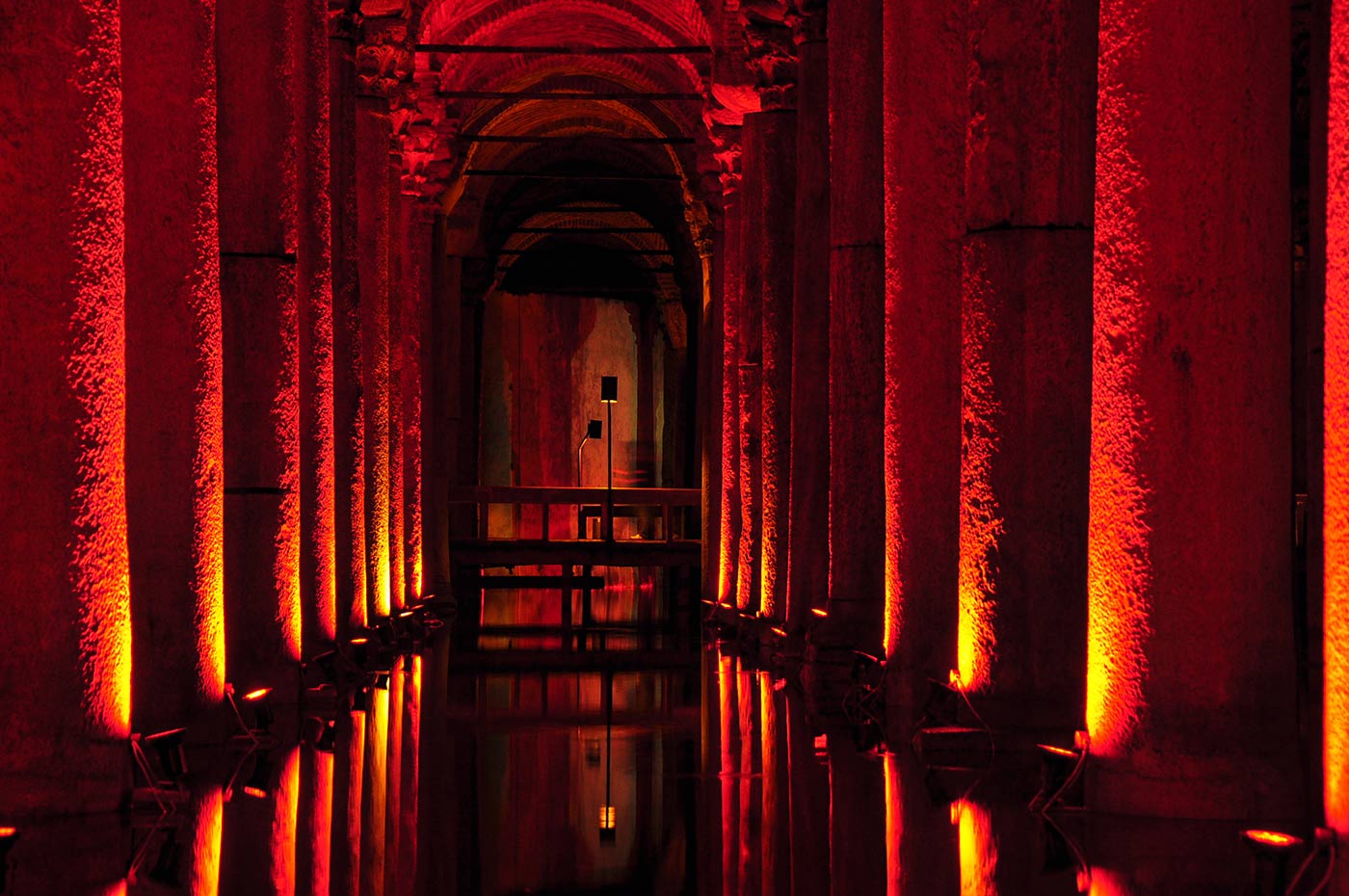 Built by Constantine and enlarged to its present form by Justinian, Yerebatan Sarnici is the largest of several hundred ancient underground cisterns. 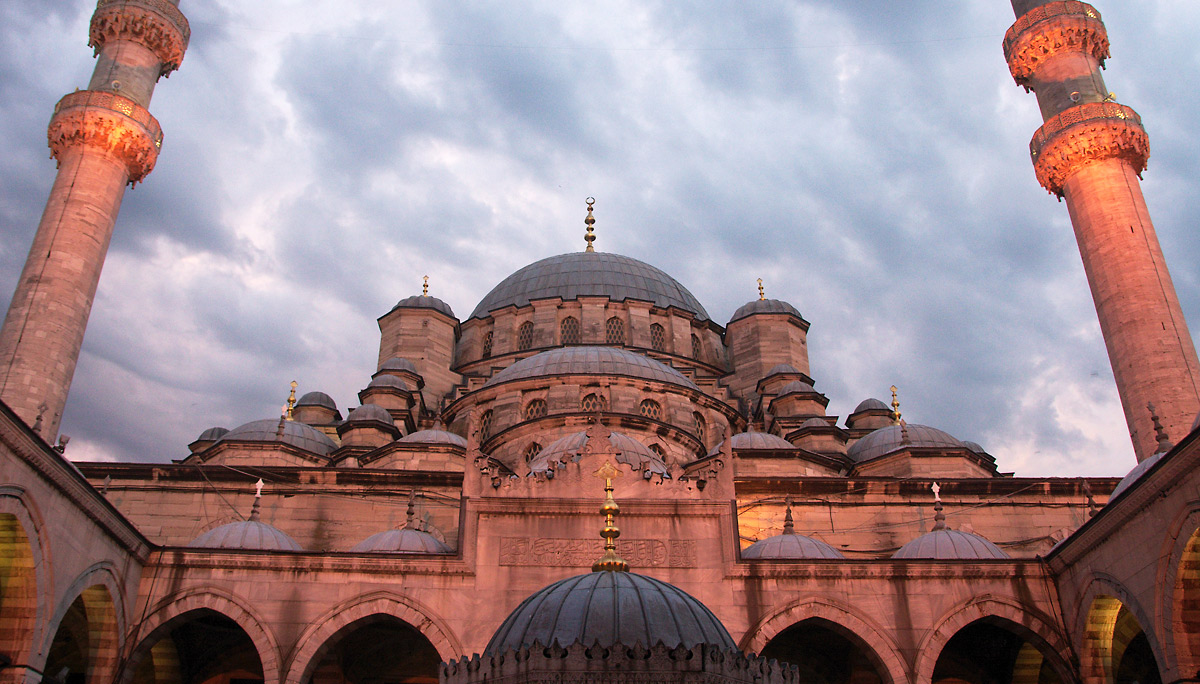 With 66 domes and semi domes in a pyramidal arrangement, the New Mosque dominates the skyline as you approach via ferry. Although it is not as high up on the tourist list as the Blue Mosque; Yeni Cami holds a more peaceful and mystic aura.