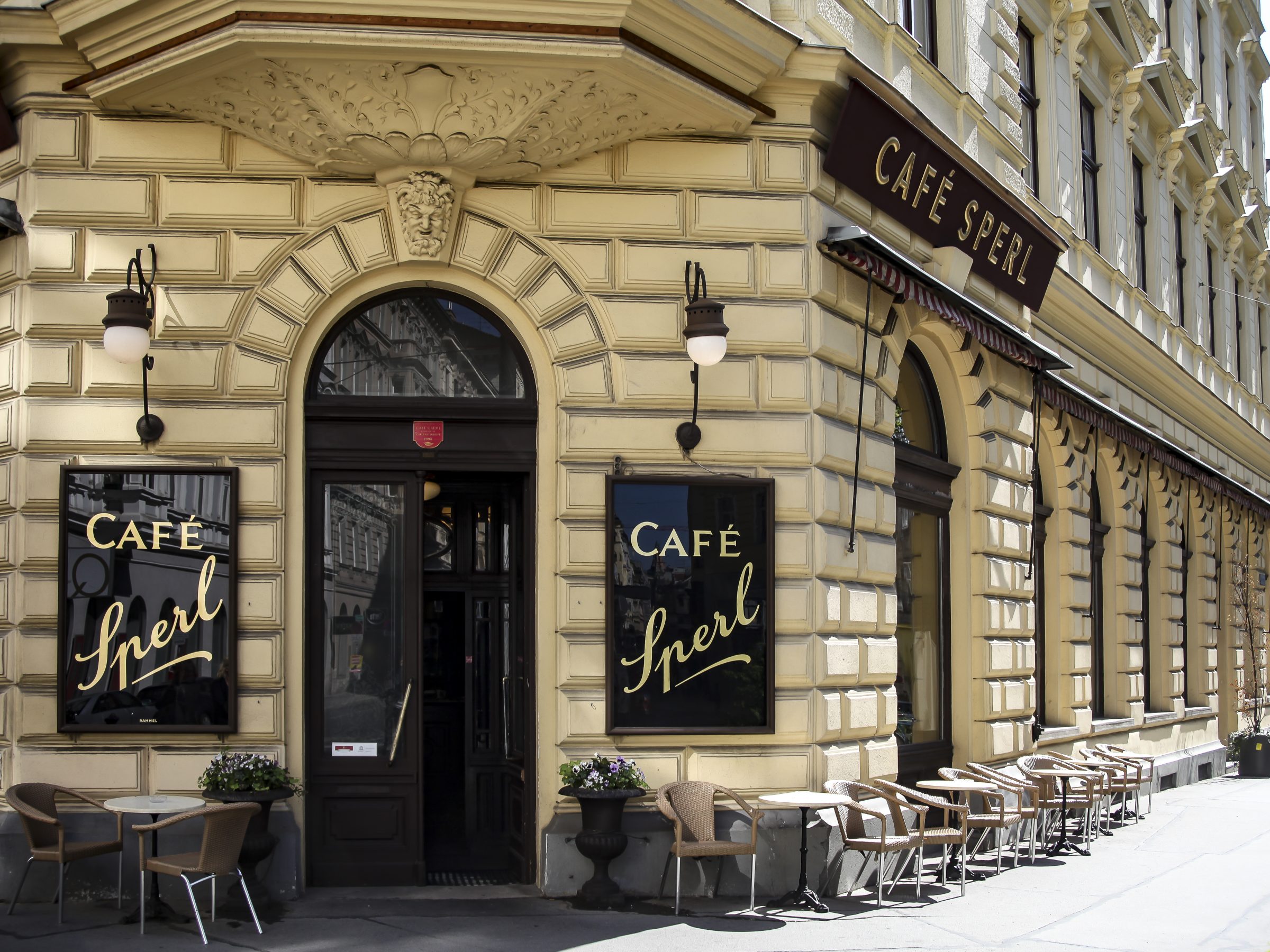 Café Sperl is our favorite coffee haus in Vienna! Located in the 6th District, Café Sperl first opened in 1880.  Its very tall ceilings are tinted with centuries of cigarette smoke, while its immense windows look out on Gumpendorfe Strasse and light floats onto the billiard tables. Entering the building is to travel back in time; Starting with the ceiling, the ferry relief at… Read More 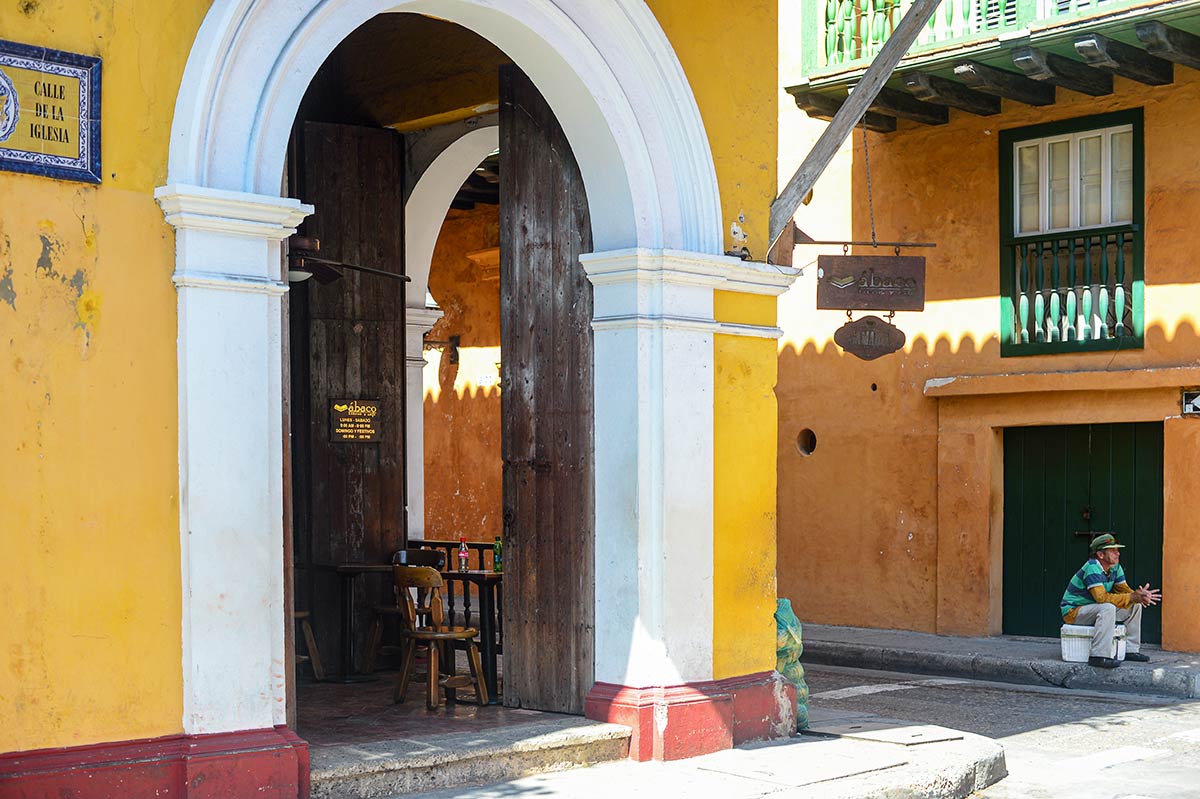 Beautiful Bookstore Cafe with Free wireless internet.  The Cafe offers fresh fruit juices, wine, tea coffee and assorted baked treats. Although a smaller shop, Abaco Libros manages to have a broad selection of Spanish, as well as English, books.  This is literary hub of Cartagena and the Place to find out about current Cultural events; just ask at the counter. Cartagena is a City… Read More 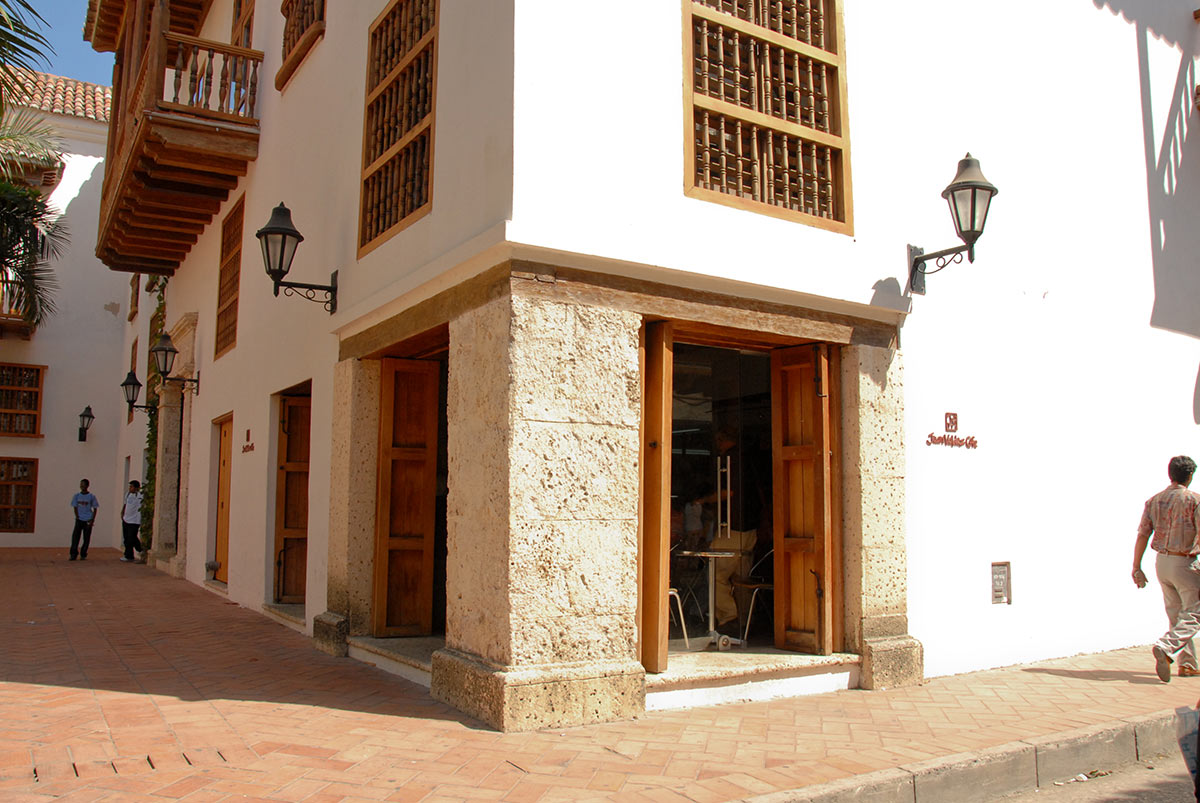 The best coffee in Cartagena de indias also opened every day (rare)  located at a small square in the old city across from the Universidad of Cartagena. The shop has Wireless Internet Service all you need to do is buy a coffee or a pastry and ask the cashier for the code, this will give you about 30 minutes connection service so just buy… Read More 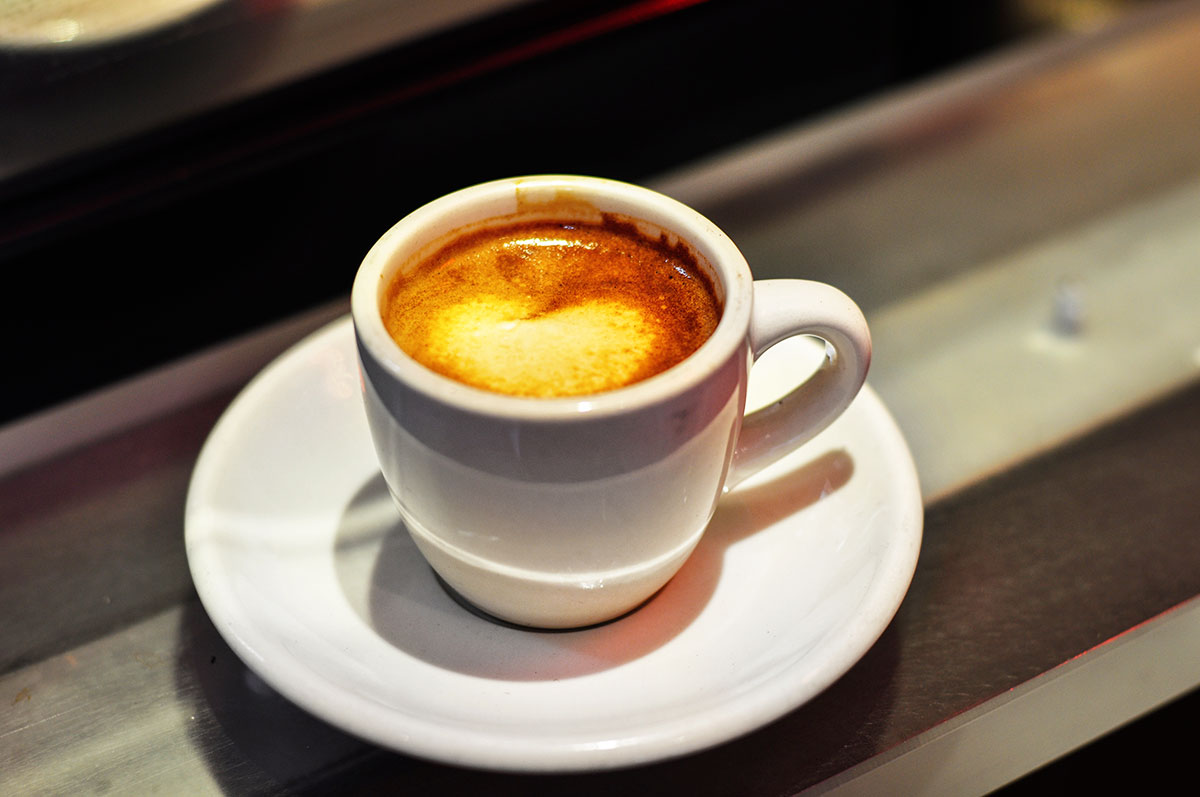 Almost 2 years after Abraço has opened, it is still a daily stop for friends, food, coffee and conversation. A true New York City experience, where the chatting is as delicious as the fare. If you’re in New York, do yourself a favor and swing by