Strolling on our way from Roma to Polanco, we passed the Hotel Camino Real. It has an awesome facade by Mexican architect Ricardo Legorreta and I’m sure an equally mod interior to match.

Most exciting was the fountain in the entry. It was unlike any we had previously seen. Instead of the normal geysers and sprays, this was an homage to the oceans power; a constant swirl of motion and just mesmerizing to watch.

The much hyped and reviewed Condesa DF in Mexico City (DF) easily lives up to its reputation as a top design hotel. From its prime location, adjacent to a lovely art & tree filled park, in the chic Condesa district – think NYC’s West Village – to its distinctive triangular form, everything about the Condesa DF is sets it apart. 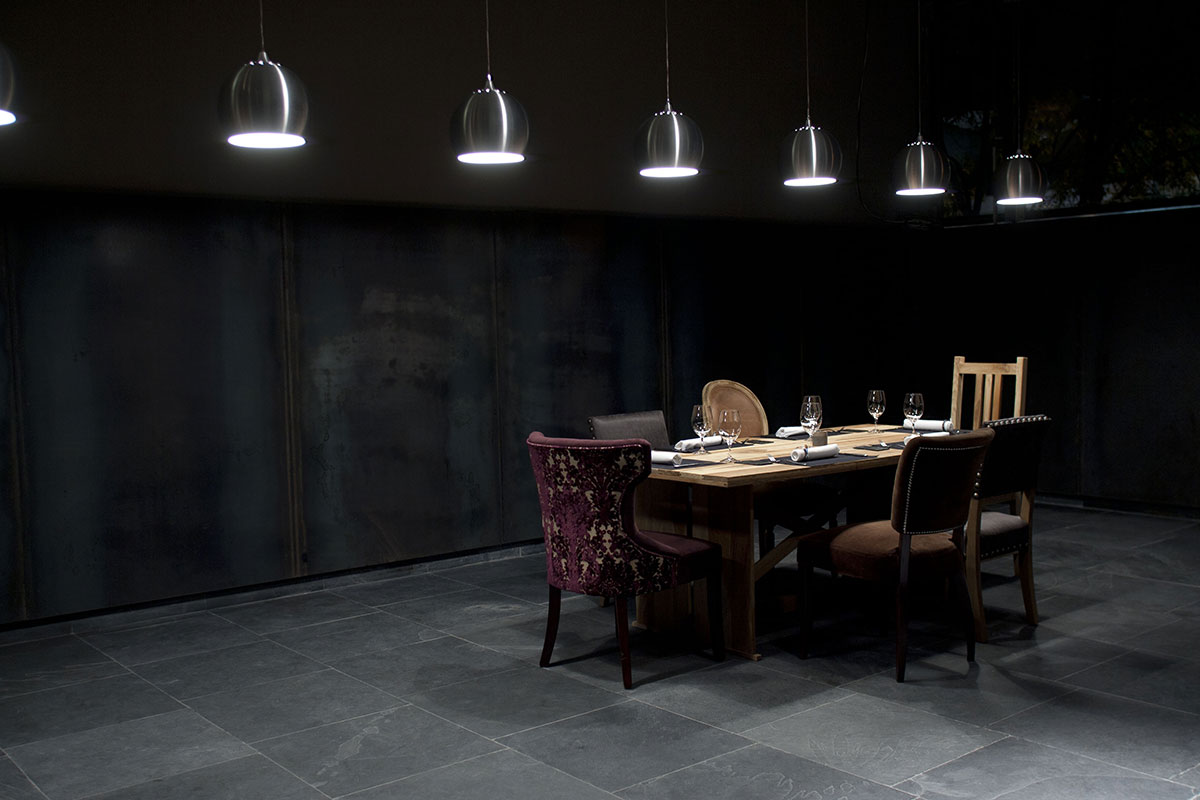 After a short but impressive time in Mexico enjoying the barrage of flavors that assaulted us each time we ventured outside. It was amazing to see a restaurant really stand out above the rest. Biko is true 3 hour culinary artistry journey that had us traverse a perfect plot triangle.