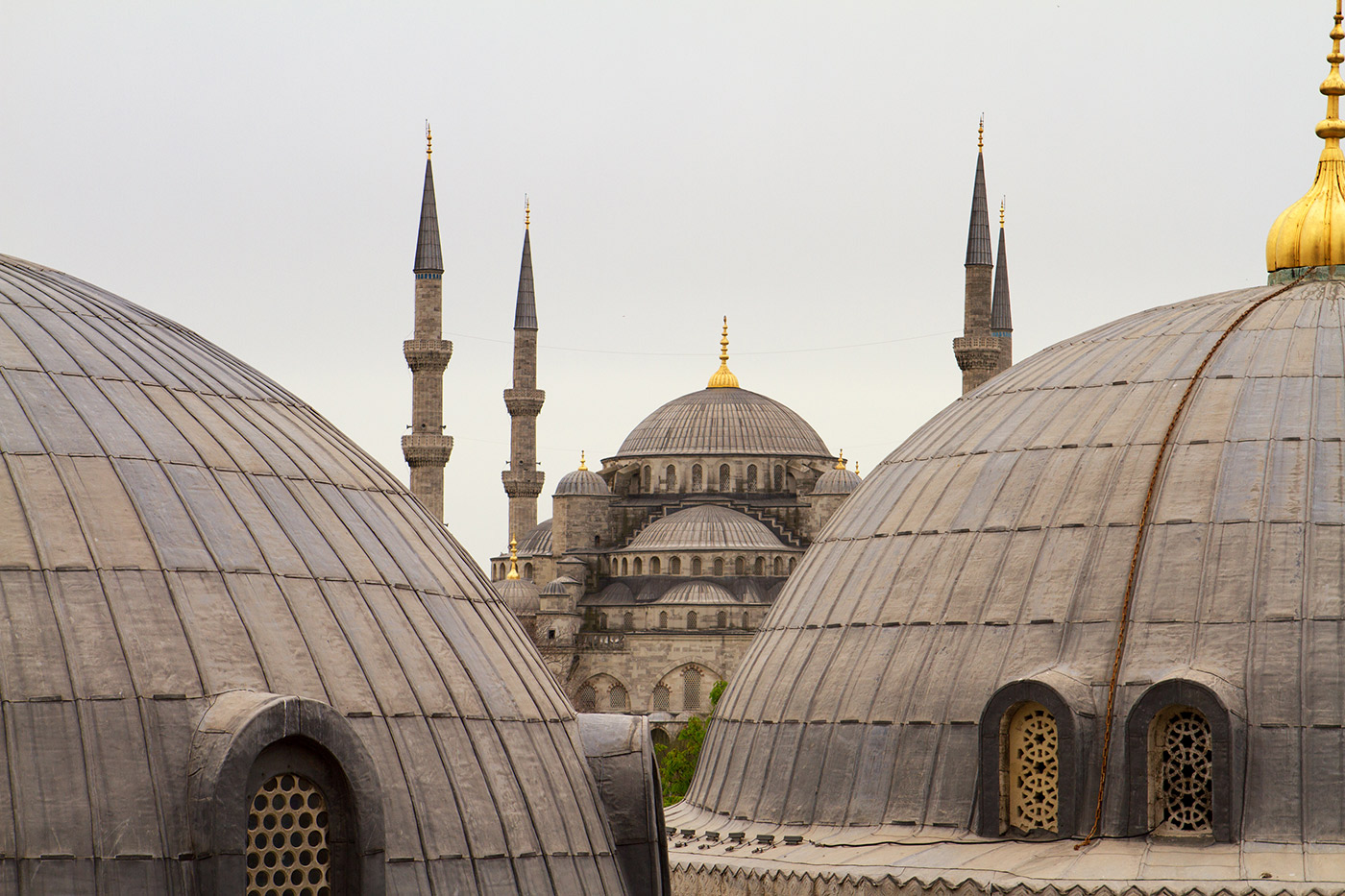 Istanbul’s Hagia Sophia is the most important Byzantine structure and one of the world’s great monuments. This incredible structure has been a church for 916 years, a mosque for 482 years and now a museum for for over 82 years! 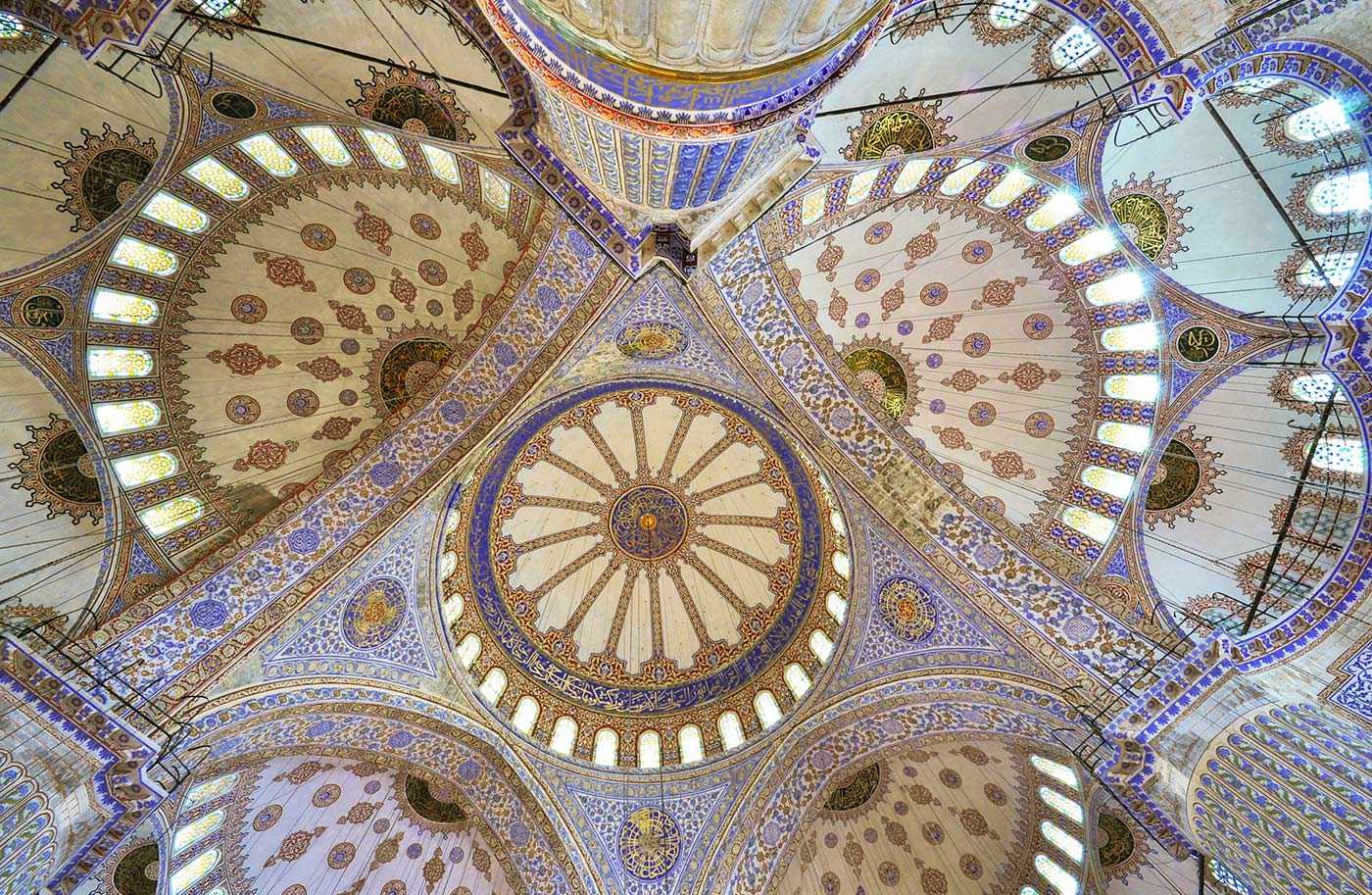 Commonly, it is known as the Blue Mosque, The Sultanahmet Mosque is on the must see list of any good site-seeing tour of Istanbul. It is a true marvel and a testament to builders of another age. The complexities of its vaults and tiling is a site to behold.
Visible from many spots around Istanbul, the Sultanahmet Mosque dominates the skyline. 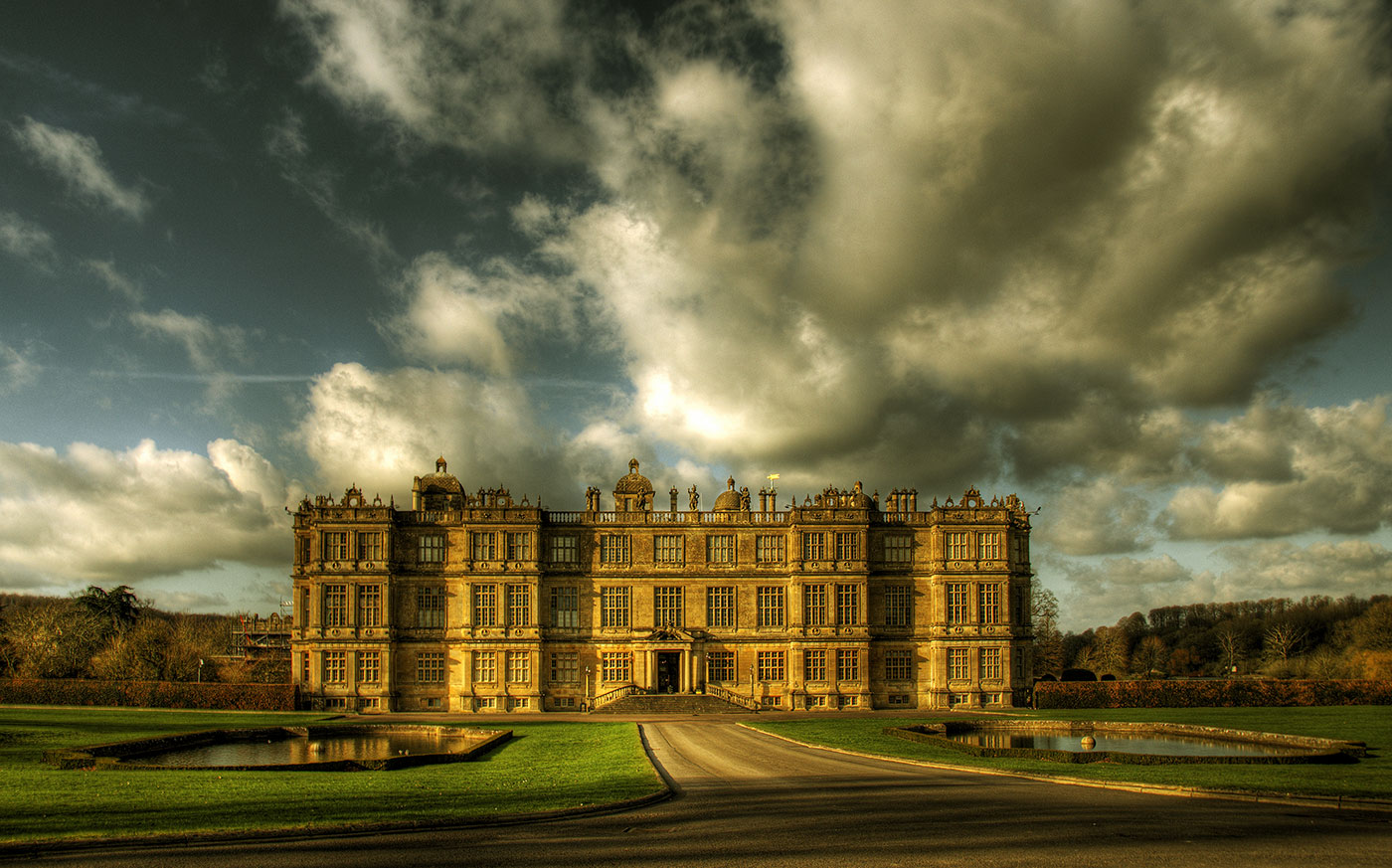 Set deep beyond the edge of the forest, past the rolling lawns is Longleat House, one Britain’s most beautiful and stately homes and among the best examples of High Elizabethan architecture.   The first private residence to open its enormous doors to the public, Longleat is located near the towns of Warminster in Wiltshire and Frome in Somerset.  Built by Sir John Thynne, mainly… Read More 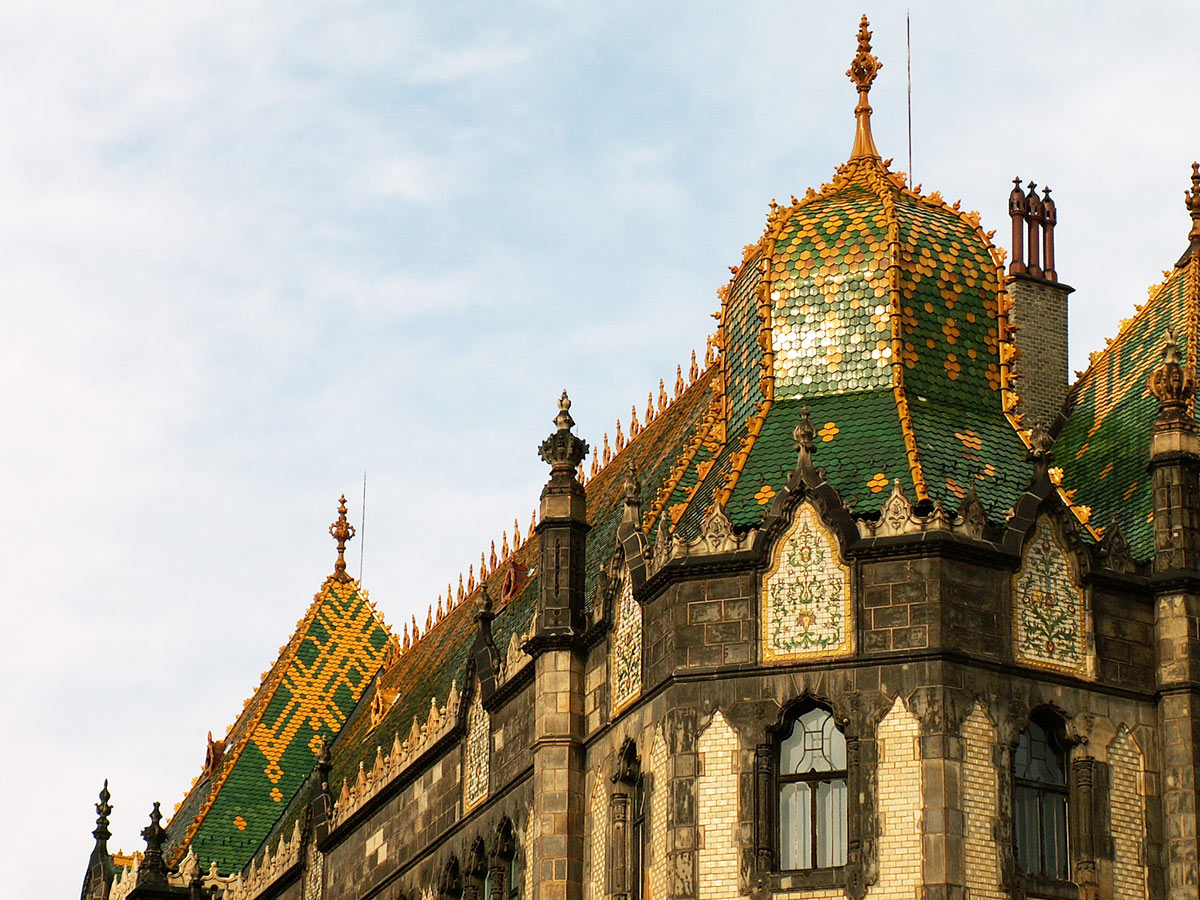 In 1872 the Hungarian Parliament decided to purchase “industrial Vienna’s” 1873 World Exhibition and in 1890 a contest was held to design a suitable building to house the collection and be home to the School of Applied Arts on Hõgyes Endre street. First prize was won by a series of plans, put forth by architects  Ödön Lechner and Gyula Pártos, inspired in oriental forms. … Read More